Divorce is always stressful, but when minor children are involved, the stakes can feel much higher.

Doing the right and best thing for minor children in the marriage is a matter of importance to the state and the court system.

Custody has a couple of meanings.

Physical custody relates to where the children live.

There are many types of custody arrangements these days, and what is in the best interest of the children is how the court determines and rules upon these arrangements.

Joint physical custody is when the parents share custody and trade the children back and forth on a set, predetermined schedule.

This can work well if the two parents live close together, and can be beneficial for the children as both parents remain regularly and dependably in their lives.

When the children live primarily with one parent, that’s “primary” custody, and the parent with whom the child lives is the “custodial” parent.

There may or may not be visitation with the other parent, depending on the circumstances.

In many cases, legal custody is awarded to both parents, regardless of the physical custody arrangement.

Sole custody means one parent is given all physical or legal custody because the other parent is deemed to be unfit.

When it is determined that minor children would be unsafe with one parent, the other is given sole custody.

This can happen in cases including abuse, neglect, or if one parent is dependent on drugs or alcohol.

The court will determine what they believe is best, and even in extreme cases, this can include supervised visits with the other parent. 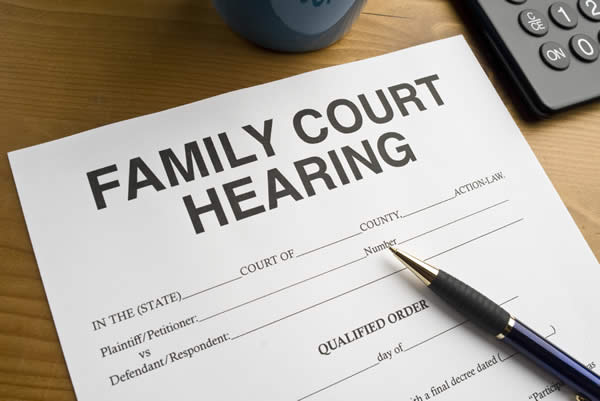 Custody arrangements are complicated, and, particularly in cases where there is animosity between the divorcing spouses, one should be sure that their interests as a parent are being properly represented and that they are being awarded custody based on their interests and what is best for any minor children.

FL Legal Group can help you manage even the most contentious of custody arrangements.