This spring, the Florida senate passed Senate Bill 590, a law which would allow unmarried parents a way to simplify their child custody plan.

Governor Rick Scott signed the bill into a law that will go into effect next year.

This law allows the Florida Department of Revenue to create mutually agreed upon parenting plans, without the need to involve the court.

The writers of the bill suggest that the Department of Revenue has the authority to do this under Title IV-D regarding child support actions by the Social Security Act.

By simplifying the establishment of parenting plans, the bill’s stated purpose is to allow children to frequently spend time with both of their parents.

The bill was put forth by Senator Jeff Brandes. “It’s a very economical way for kids to see their dads,” Brandes said.

Some exceptions do exist in this new law. First, if the child s under the age of 3, the custodial parent does not have to agree to sign on to a parenting plan.

There is also an exception which does not force custodial parents to agree to a plan if the other parent were guilty of a crime.

Failure to pay child support and domestic violence are among the exceptions.

What happens if the parents can’t agree?

Some parents will not be able to come to an agreement without the court’s intervention. 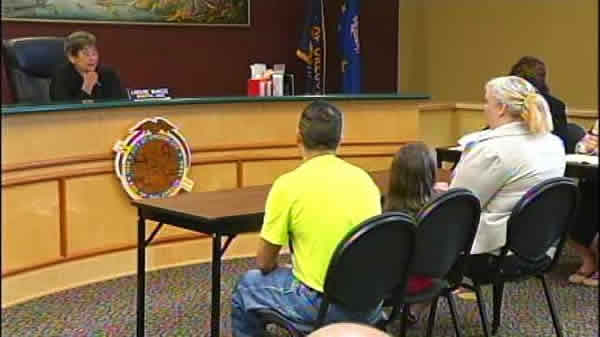 When parents can’t agree on a plan, their matter is referred to their district’s circuit court.

Parents will not be required to pay a fee to file their petition to establish a parenting plan.

Can we figure out an agreement without involving the government?

If you have privacy concerns, you may be reluctant to take your custody battle to a government agency or courtroom to be decided.

If you and your ex are ready to move forward by creating a parenting plan that works for everyone, don’t hesitate to call the Florida family attorneys at 1-800-984-9951.

We can help you draft an agreement document. We can also help you negotiate your position while seeking a fair and positive result.