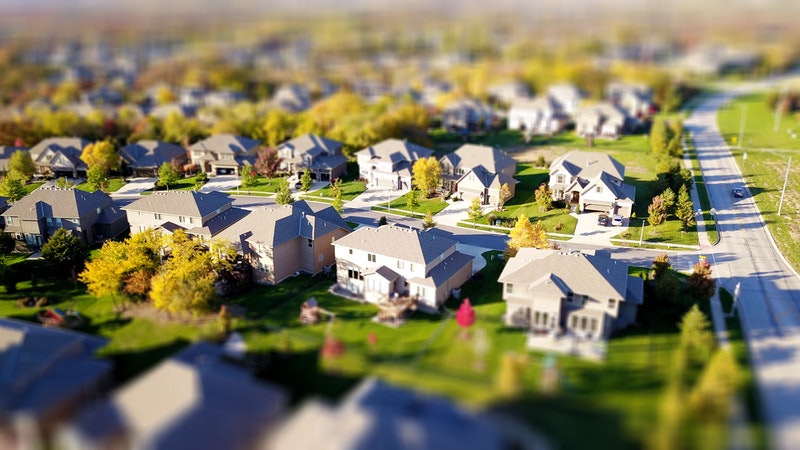 A community association’s Board of Directors is responsible for maintaining, repairing and replacing common areas, common elements and to otherwise tend to the business of the association. To that end, assessments must be collected. Collecting assessments has become increasingly difficult. When members fail to pay assessments timely, an association must have and consistently adhere to an effective collections policy and procedure. An effective collections policy and rocedure provides for the exercising of your association’s right to collect assessments, is easy to understand and easier to follow.

An association must establish and adhere to a uniform collection procedure based on the above cited authority. All delinquencies should be treated the same. If a board allows an owner(s) special treatment, other owner(s) will use selective enforcement as an affirmative defense against the association’s collection efforts and will have a good chance of succeeding on the merits. Moreover, any exception to the association’s implementation of its collection policy and/or procedure will result in other members paying assessments pursuant to their own plan. The result: financial turmoil for the association and voluminous amounts of otherwise unnecessary administrative bookkeeping to track member accounts and legal proceedings. Therefore, directors should not make exceptions in the policy/procedure for collecting assessments.

If an assessment is not paid within ten days of the due date, the association should mail a “reminder” notice to delinquent owners advising the assessment must be received by a certain date. The first letter should also provide another date no later than the end of the month, and convey the association’s intention to retain legal counsel to collect all sums due, including attorney’s fees and costs if full payment is not received timely. The association will be entitled to interest on the unpaid assessments and a late fee(s) too.

The association should not wait longer than 30 days from the initial due date of the assessment before turning the collection matter over to the association’s legal counsel. Keep in mind that if an owner is not paying his assessments, he is likely delinquent in other financial obligations, such as making mortgage payments.

Therefore, the association must act quickly, or risk losing its right to collect the unpaid assessments and other portions of the debt. If a member is delinquent in paying a number of obligations, the fastest creditor, such as the association, usually gets paid while others do not. And, while first mortgagees generally have superior lien rights, historically they do not aggressively pursue collection efforts until a substantial amount of time has passed. The association can and should act to collect assessments that may otherwise be uncollectable.

The general rule when recording liens against real property is: first in time, first in right. This means whomever records his lien first is superior to everyone who records later. However, the Condominium Act grants condominium associations a type of “super lien” which is superior to all other liens except tax liens and first mortgages.

A condominium lien relates back to the recording date of the original declaration of condominium or April 1, 1992, whichever is later in time. As such, condominium assessment liens can be superior to second mortgages, construction liens and judgment liens thereby giving the condominium association greater payment priority.

Should the matter not be resolved through settlement, a judgment in favor of the association may be obtained unless the unit owner or homeowner has a legitimate legal defense. Most defenses other than proving the assessments have been paid or are not owed fail. Once a judgment is entered against the owner, a foreclosure sale is scheduled by the Court.

If the homeowner pays all amounts due prior to the sale date, the sale will be canceled. At the foreclosure sale, the unit or Lot is sold to the highest bidder.
The association must make the initial bid ($100.00) and is allowed to bid more at the foreclosure sale. The association is also given a credit in an amount equal to all assessments, costs, interest and fees owed as reflected in the judgment.

Therefore, if the association chooses to bid an amount beyond the amount listed in its judgment it must pay the difference in cash. Generally, the association does not choose to do so because the goal is to recover all amounts due, not the property. If there is any equity in the property, there very likely will be third party competitive bidders at the foreclosure sale seeking to purchase the property.

It is important to note Chapter 718 and 720 cap the amount of past due assessments owed by a foreclosing first mortgagee, with one exception. If a first mortgagee fails to name the association a defendant in its mortgage foreclosure lawsuit, the cap does not apply. This rarely occurs. Often, the result is those associations that delay collections efforts never recover all sums due.

In addition, Florida law provides that in the event a first mortgagee is foreclosing its mortgage, another court will not have jurisdiction to hear an association’s lien foreclosure case. The key is to determine whether the first mortgagee has recorded or filed what is known as a lis pendens. In the event the first mortgagee has recorded a lis pendens, the association may and should intervene in the mortgage foreclosure lawsuit and pursue a claim for damages (the unpaid assessments, interest thereon and attorney’s fees and costs) given the association was not named a party-defendant in the mortgage foreclosure lawsuit.

The association will not have the leverage of being able to sell the home to collect same unless and until the first mortgagee releases the lis pendens.

Should you have any questions regarding the foregoing, do not hesitate to contact me, click here or call (813) 221-9500.