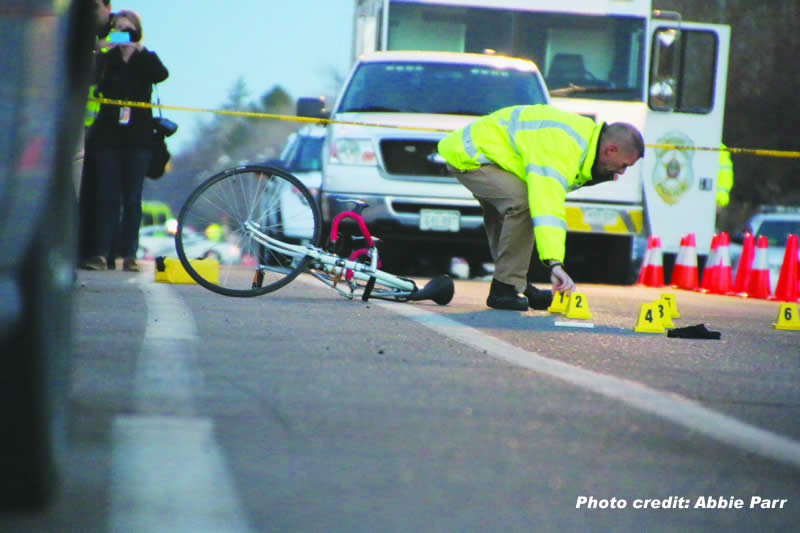 When cyclists are involved in accidents with automobiles, the potential for serious injury is very high. Bicyclists are more vulnerable than drivers because of their exposure and the weight and speed of cars. That’s why it is important for both drivers and cyclists to be aware of the common causes of accidents involving bikes and automobiles. 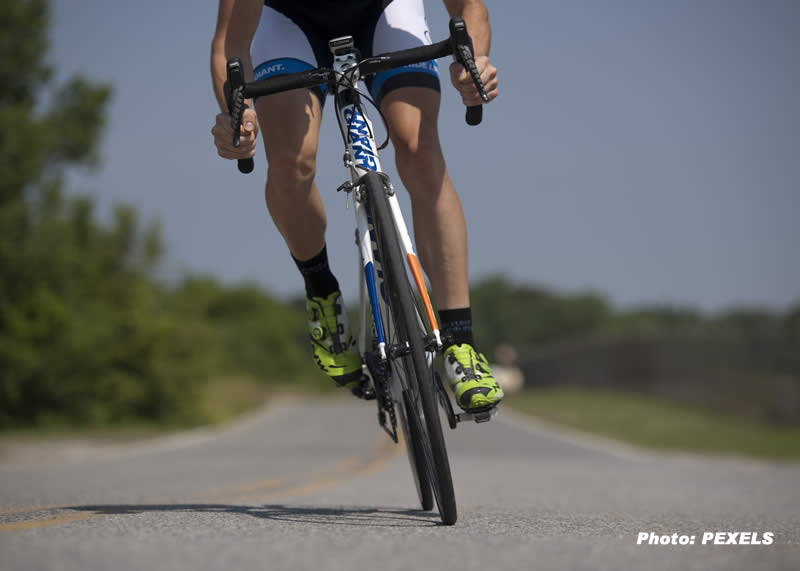 One of the most common types of bicycle accidents is known as the “right hook.”

Drivers and cyclists can both work to make sure that “right hook” accidents don’t happen. Sometimes drivers are not aware of cyclists on the road, disregarding the bike lane where bicycles are legally traveling in traffic. If a driver turns right quickly and without notice or signaling, perhaps into a driveway or parking lot entrance, they might catch a cyclist off guard, making the driver at fault.

However, if the driver signaled their right turn, giving the bike rider a reasonable about of notice, the cyclist may be liable if they run into the car. Both the driver and the cyclist must travel the streets using the reasonable amount of care to keep others on the road safe.

The left cross happens when a motorist turns left at an intersection, failing to notice a bicycle with the right-of-way and collides with a cyclist. If a driver fails to yield to a bike with the right of way, the driver is at fault.

Cyclists must make sure that they are as easily visible as possible as they approach an intersection where they have the right of way. Bike riders should avoid the temptation to cross in the pedestrian crosswalk. This can make them even less visible to drivers. 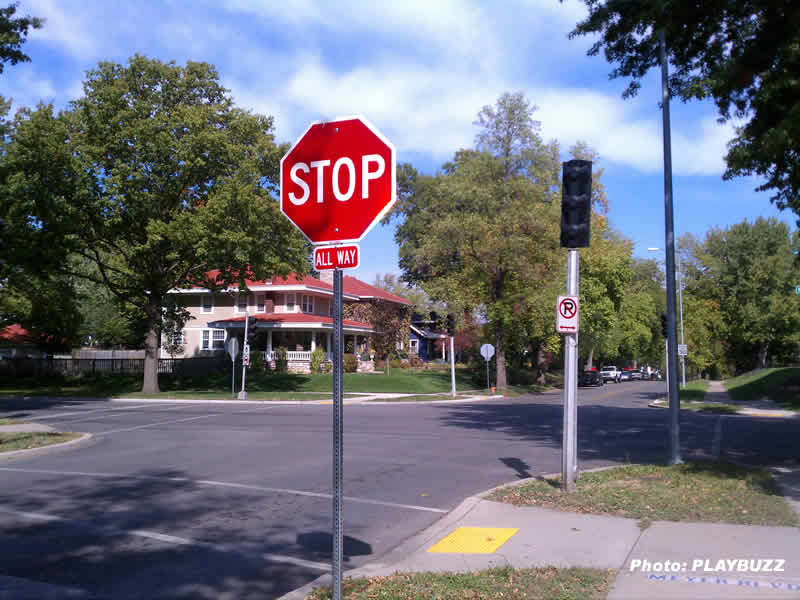 Accidents at intersections with stop signs can also be dangerous for drivers and cyclists. If a car with a stop sign fails to stop or properly yield to a bike without a stop sign, they will be at fault if they strike a cyclist.

Conversely, if a cyclist rides in front of a car who has the right of way, the bike rider is at fault. Intersections with stop signs can be dangerous; both drivers and cyclists need to approach with caution.

Bicyclists can lower their chance of being injured in an accident by:

Drivers can lower the risk of a collision with a bicycle by:

If you’ve been injured in an accident involving a car and a bicycle, contact the car accident attorneys at FL Legal Group. We represent both drivers and cyclists.