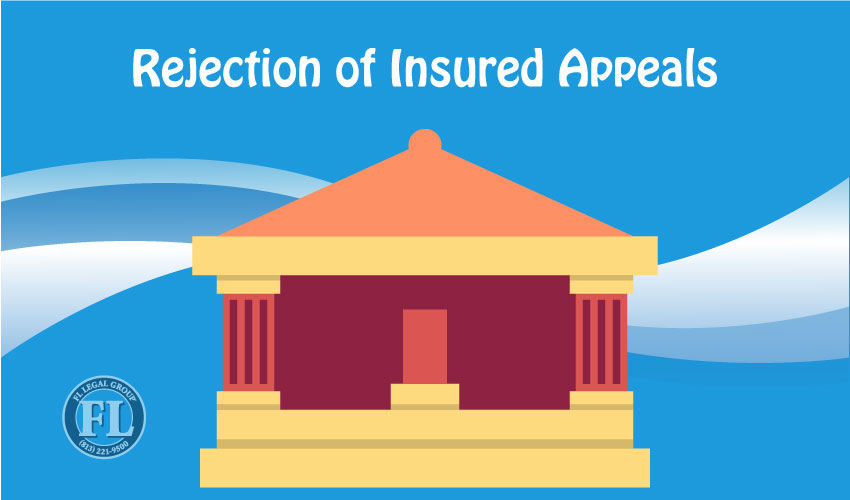 The recent Florida appellate court decision to deny a request for discovery of an insurer’s claim files in a dispute over compensation of an insured’s policy offers insurance consumers insight into judicial thinking about the specificity law in respect those claims (Homeowners Choice Property and Casualty Ins. Co. v. Avila, No. 3D17-465 (Fla. Ct.App. April 25, 2018)).

The lawsuit pursuant to recovery for the plaintiff following contestation of the insurer’s compensation of a property damage claim was originally a breach of contract complaint.

In Homeowners Choice v. Avila, an insured first party breach of contract action against the insurer resulted in a court dismissing a request for discovery of the insurer’s claim file.

Discovery of an Insurer’s Claim File

With a petition for production on Homeowners Choice documents of the insurer’s claim file, the plaintiff requested record of statements made by attorneys and investigators; the defendant’s employees, agents or servants, or recorded oral or written record; or adjuster evaluations of the loss; and copies of record of services rendered for the claim.

The plaintiff also sought the date litigation was scheduled for the subject claim.

“Quashed” by an Appellate Court

The response by Homeowners Choice? A privilege log and in camera inspection of the claim records in court.

The trial court found that the documents were “not protected” either by “work product privilege” or “claim file privilege”.

The appellate court, however, quashed the trial court order in the first party breach of contract case, with the reminder that there is no “claim file privilege” under Florida law.

According to the appellate court, the trial court did not adhere to the “essential requirements of the law,” making the compelling disclosure of the contents of the insurer’s claim irrelevant, as the contract breach dispute had not been resolved.

Furthermore, the trial court’s attention to issues of “work product” was separate from the request for discovery of the claim documents, and not the determinative issue.

The appellate court’s decision that the departure from type of action brought by the insured against the insurance company by the trial court was reason for overturning the case.

Check the Fine Print: An Attorney can Help

In Florida, an insurer’s claim file may involve various types of records, yet there may be a conflict in application of privileges to a claim (State Farm Florida Insurance Co. v. Aloni, 101 So. 3d 412 (Fla. Ct.App. 2012)).

As a result, the courts have determined that in some cases, with specific insurer’s claims file records, an insurer may establish the necessity/good cause exception to “work product” as provided for in Florida Rule of Civil Procedure 1.280(b)(4)).

If you are involved in an insurance claim, an experienced insurance law attorney can assist you in reading the fine print.

FL Legal Group is a licensed attorney practice in Florida specializing in matters of insurance law.

Click here or call (813) 221-9500 FL Legal Group to schedule a consultation about an insurance claim.

After the Storm: Tips for Managing Storm Damage Insurance Claims
Proper Insurance Coverage For Flood Damage: What You Need To Know!