Under a proposed rule, debt collectors would be able to call you up to seven times a week 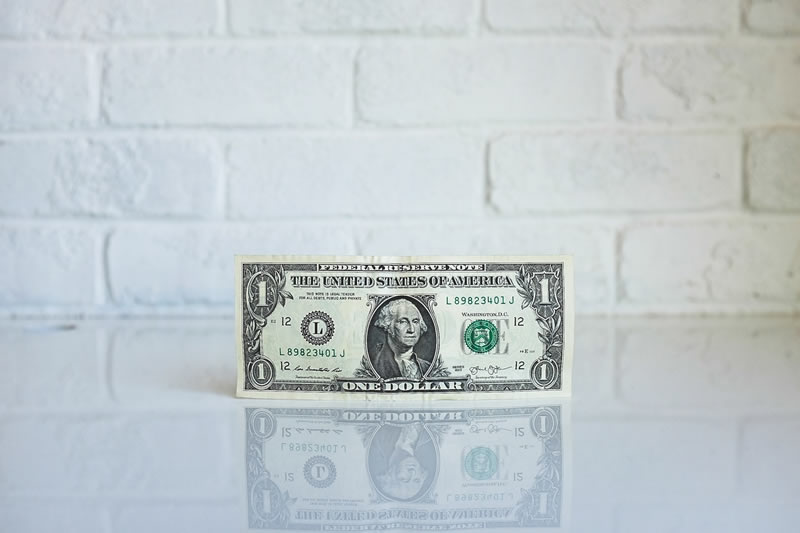 Under a proposed rule, debt collectors would be able to call you up to seven times a week, text, email and private message you about your outstanding debt.

The Consumer Financial Protection Bureau announced Tuesday that it’s looking to update the Fair Debt Collection Practices Act and its proposal “would provide consumers with clear protections against harassment by debt collectors and straightforward options to address or dispute debts.”

Bureau director Kathleen Kraninger called it a move “to modernize the legal regime for debt collection,” saying in a statement that they’re “taking the next step in the rulemaking process to ensure we have clear rules of the road where consumers know their rights and debt collectors know their limitations.”

The proposal limits the number of calls debt collectors may place to reach consumers in a week to seven and clarifies how collectors “may communicate lawfully using newer technologies, such as voicemails, emails and text messages” that have developed since the act passed in 1977.

Don’t call back: These robocalls don’t want to talk to you, they just want you to call back, FCC says

Going up: Prices for Mexican tomatoes expected to increase 40% to 85% with new tariff

Over half of Americans are feeling confident about their finances. Veuer’s Natasha Abellard has the story. Buzz60

The frequency limits for phone calls would not apply to emails or text messages. However, since all consumers don’t have unlimited messaging this could cause some to incur fees.

Under the proposal, there would be a way to opt-out of the email and texts and specify times of day that work best for phone calls.

This information would include, for example, an itemization of the debt and plain-language information about how a consumer may respond to a collection attempt, including by disputing the debt.

Prohibit suits and threats of suit on time-barred debts and require communication before credit reporting: The proposed rule would prohibit a debt collector from suing or threatening to sue a consumer to collect a debt if the debt collector knows or should know that the statute of limitations has expired.

Call (813) 221-9500 or click here to contact FL Legal Group to schedule a consultation about a debt related matter, or to file a debt collection harassment claim.