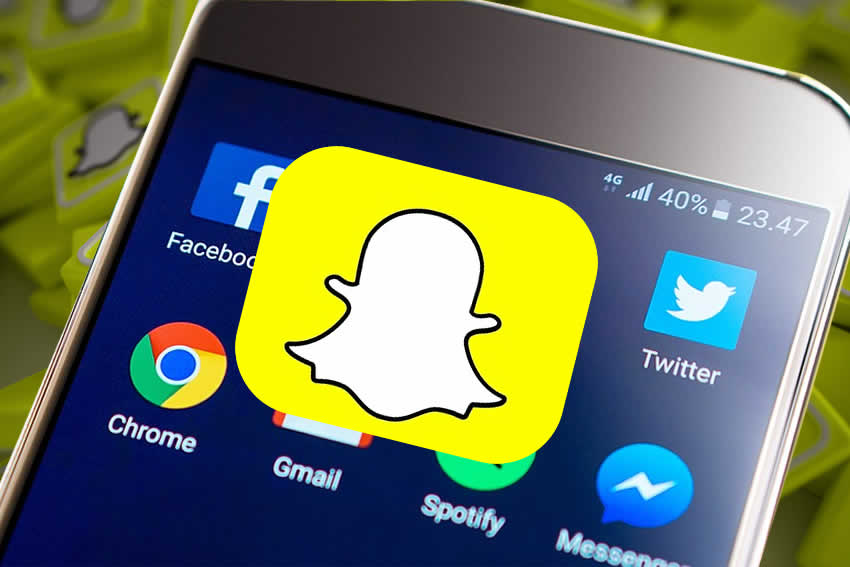 Just weeks after FL LEGAL GROUP published a blog post about a 100MPH+ Snapchat crash selfie, we have an update.

The social network is back in the news thanks to a Georgia teenage who was allegedly using Snapchat’s speed filter when she was involved in a crash (via Yahoo!).

The teenager faces multiple charges and is at the center of a lawsuit after the crash which left one of its victims in a coma after he was rear-ended in the crash.

ABC’s Atlanta affiliate, WSB-TV, reports that two passengers in the drivers car said the teenager was using the speed filter on Snapchat just before the crash.

“She said, ‘Well, I’m just going to hit 100, and then I’m going to slow down,’” one of the passengers told reporters.

The driver was charged with reckless driving, super speeder, driving too fast for conditions and serious injury by vehicle, a felony, according to WSB.

The driver was also injured in the Snapchat crash, even posting a photo of herself with her injuries on Snapchat after the crash.

The victim who was rear-ended spent weeks in a coma and suffered permanent brain damage because of the Snapchat crash, according to his family.

His family has filed a lawsuit against the driver and Snapchat, claiming negligence and hardship.

Is it the fault of the Snapchat filter?

“The family would like Snapchat to take the speed filter down immediately so no other family will have to go through what they’re going through,” the victim’s attorney, Michael Neff, told ABC News. As we’ve pointed out before, Snapchat’s speed filter works by having users take a photo on Snapchat and a filter then recording the speed of motion on the screen.

The filter has become popular for teens to send photos of those speeds to each other to compete for the highest number.

Snapchat issued a statement to ABC News in response to the lawsuit, saying, “”We actively discourage our community from using the speed filter while driving, including by displaying a ‘Do NOT Snap and Drive’ warning message in the app itself.”

Please contact one of our attorneys to help you navigate through the recovery process if you or a loved one gets hurt in an accident due to someone else’s negligence.