What Happens When Your Designated Driver Is DUI 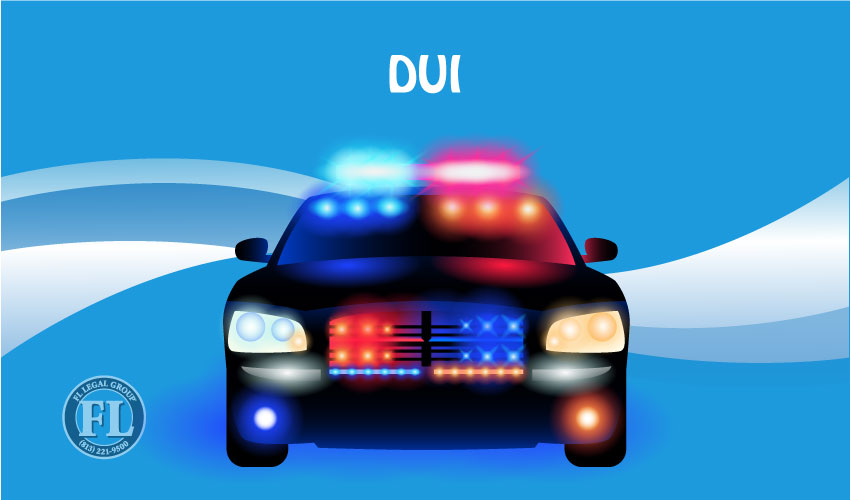 Recent news from the Masters golf tournament reported about a travel bus that wrecked and overturned, injuring 16 people who were traveling from Atlanta to Augusta when the driver of their bus lost control, allegedly for operating the bus while under the influence of drugs and/or alcohol.

The passengers had the right idea- hiring a company to provide them transport from Atlanta to Augusta – so no one would worry about drinking and driving or being too tired to return home.

While the investigation still needs to be done, it appears that the driver’s charge for DUI derailed what should have been attending a fun sporting event at a storied golf course and turned it into a nightmare.

But it raises the question of what do you do when your designated driver causes a crash, allegedly because of his or her impairment?

Common Carriers and You

The owner of the bus in this case was, per reports, an executive limousine service, which more likely than not means that it is what is known as a common carrier (depending on the state law), responsible for carrying people and cargo.

Common carriers are responsible to a greater degree for their passengers and cargo and must make certain that they exercise due care for the cargo they’re carrying- be it people or cargo.

Step one in that practice is making sure that the company makes sure its vehicle operator is not operating a vehicle while impaired- and this includes not just making sure that the operator is not drinking alcohol, but also that the operator doesn’t have any sort of medical condition which would cause the driver to become impaired (like a diabetic condition) or would require medication that might prohibit operation of a vehicle.

Common carriers also must typically be insured to greater amounts to make sure that they can protect their passengers should there be an incident.

So who should you consider when you’re going to go out and have a good time, but you want to make sure that no one in your group has to worry about driving?

If you’re using a common carrier, do a little research about the company.

Make sure they’re verifying that they’re licensed and insured- most do this on their own websites.

And, if you’re financially able to do so, think about modifying your own personal automobile and or liability umbrella coverages, as many times you can buy additional coverage that will cover you if you’re in one of those situations.

Last, but not least, if you see your driver doing a shot before getting behind the wheel, don’t get on the bus.