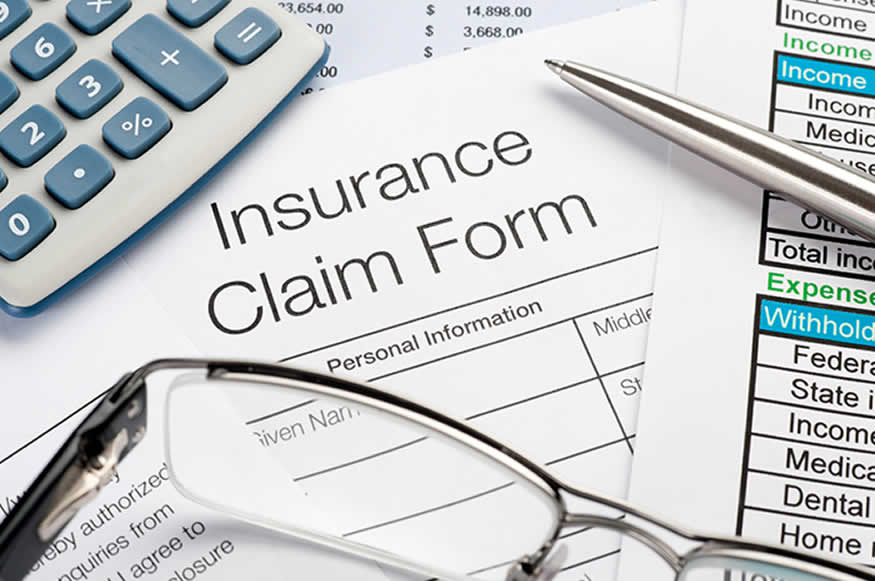 Insurance Claim Losses, in October, the national Highway Loss Data Institute released its list of best and worst vehicles for insurance losses (see the list of 10 worst below).

The HLDI analyzed 2012 to 2014 model year vehicles according to how often personal injury protection insurance claim was filed.

Such claims insure against expenses for injuries in crashes with insured drivers and their passengers, regardless of who was at fault.

The results are generally good predictors for more recent versions of the same vehicles, the institute says unless the model went through a significant redesign.

Cars with higher than average personal injury protection claims tend to have lower horsepower and are “overwhelmingly smaller cars,” said Matt Moore, vice president of the HLDI, the nonprofit sister organization of the Insurance Institute for Highway Safety, based in Arlington, Va.

This is what Marc at FL LEGAL Group has to say about it:

By and large, the “safe” small car is hard to come by because, when it comes down to Kia v. Hummer, Kia can have a ton of safety features, but still lose because of physics (one ton vehicle vs. four ton vehicle).  Also because, as this article shows, small cars are traditionally cheap cars, where manufacturers are generally trying to put the bare minimum in to pass federal safety standards, but nothing more.

The register goes on to report that, “it’s simply representative of the fact that when cars crash, they typically crash with other vehicles,” Moore said.

“When you’re smaller than average, the laws of physics take effect and the vehicle is more likely to sustain more damage and therefore the occupants would be subject to higher injury risk.”

The Porsche 911 Carrera, for instance, had the lowest insurance claim rate for personal injury protection insurance – 75 percent less than average.

Claim rates are relative to the number of insured vehicles of the particular model, to avoid weighing insurance claim based on vehicle popularity. 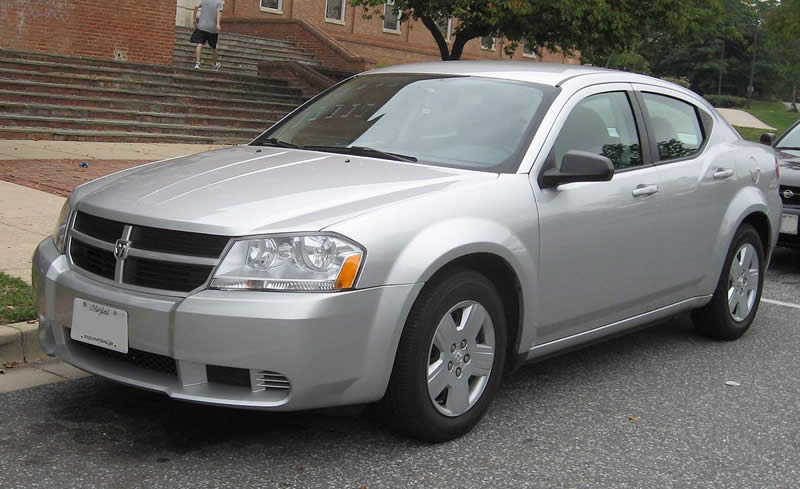 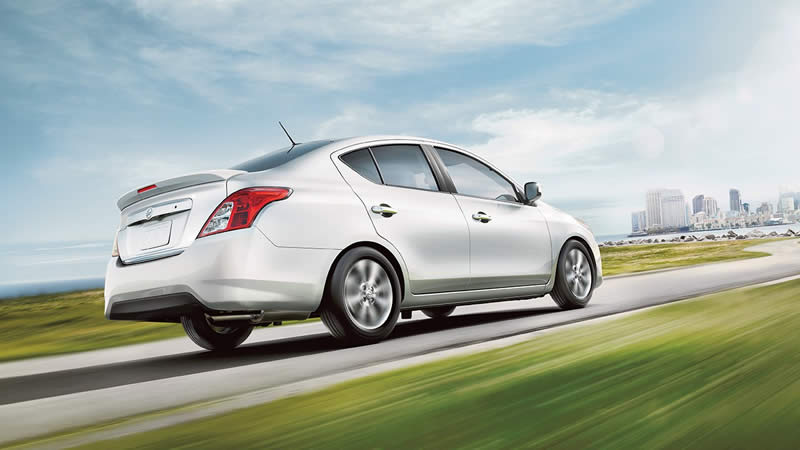 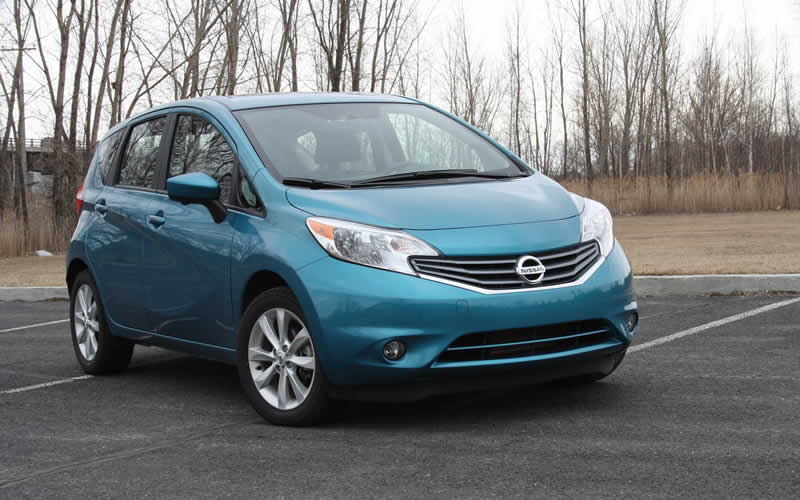 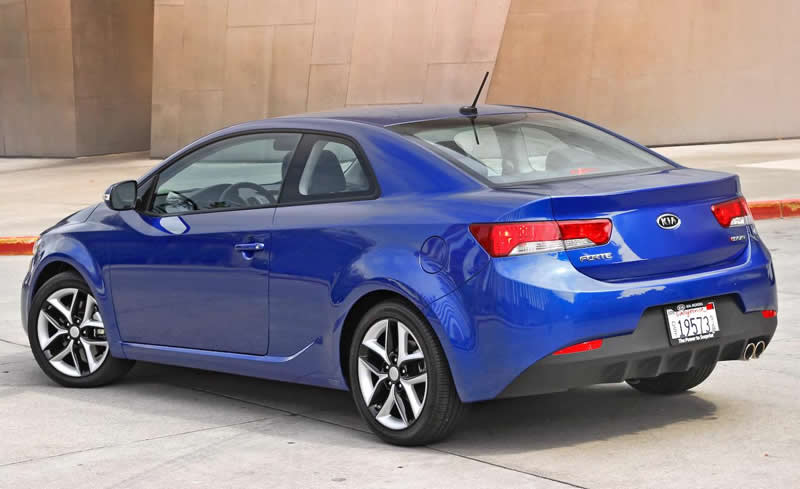 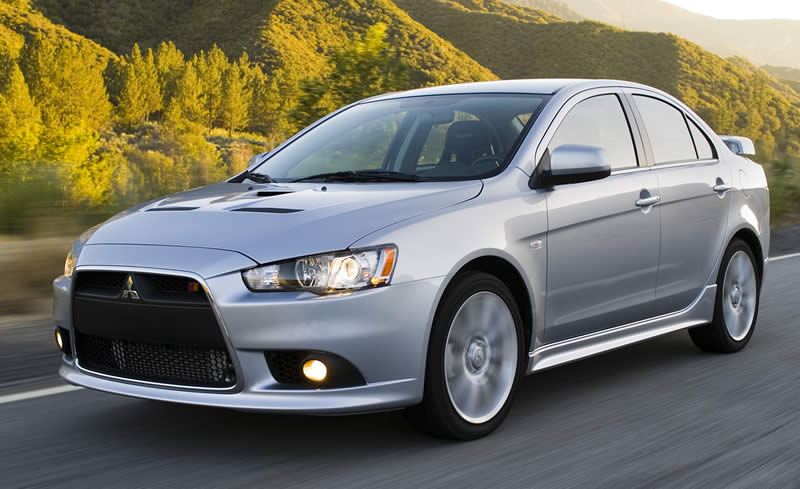 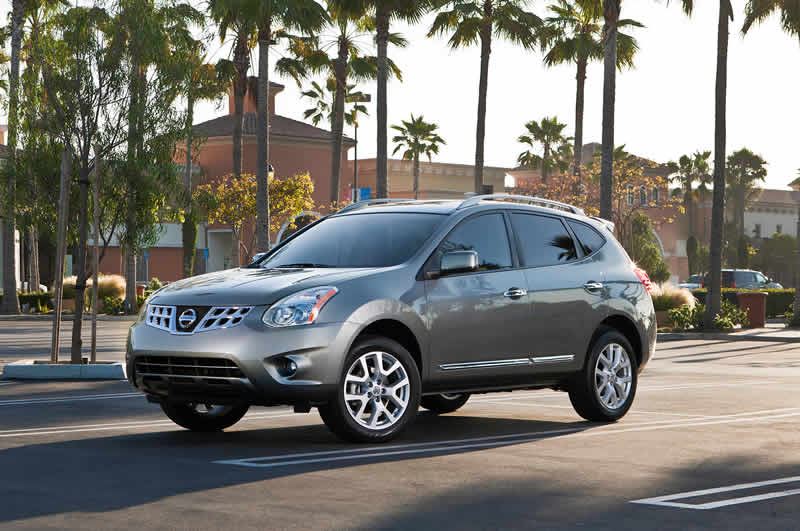 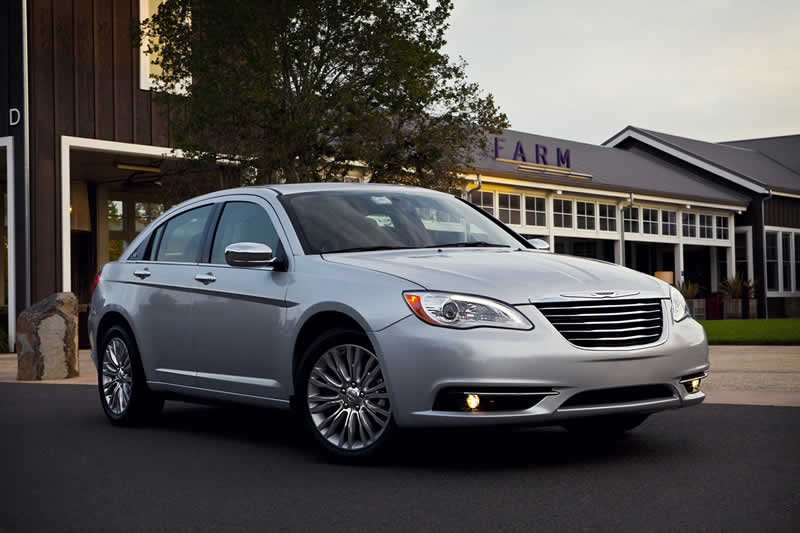 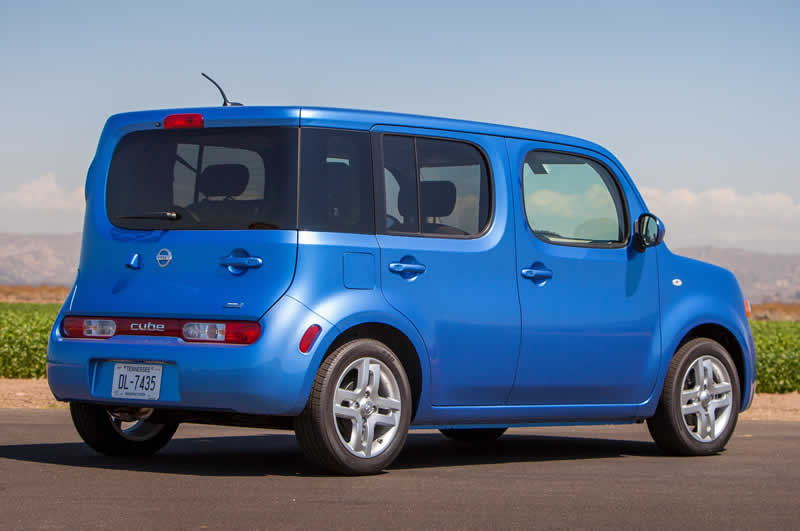 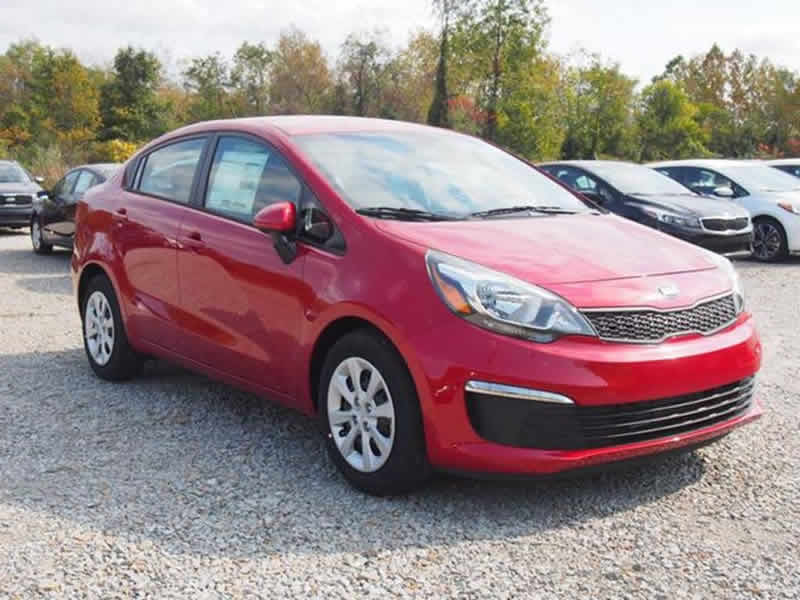 It is painful to be the one who must settle claims after the death of a loved one, after taking care of your family, visit our Q&A page to see how FL LEGAL GROUP handles auto accidents, or give us a call  at 1-800-984-9951 to see how we can help you get your life back to normal.